Canada is know for it's cold winters but it is the warm welcoming reception that truly defines this perfect destination for Global Mobility. Our GMJ Ambassadors share their unique insights!

The Canadian heritage is just being open to other cultures. Coming into Canada One of the things that people are surprised by with Canada is they do first city and climate so we're dealing with four seasons here that can be very different and contrasting. So, for instance, moving people from what is normally a tropical location to Canada where they're arriving here in the winter, having to deal with snow. I think from a cultural perspective, Canada is a very open country from an immigration perspective, there are a lot of cultures represented in Canada, and whether you're out west or out east, you'll see varying representations of different cultures. So you'll find a Chinatown in Toronto. And if you go out west, you'll see Chinatown in Calgary as well. And you know, here in Toronto in particular, where I reside, there's a lot of little towns or little parts of the community that represent different parts of the world, like Italy, China, little Manila for the Philippines and north of the city. 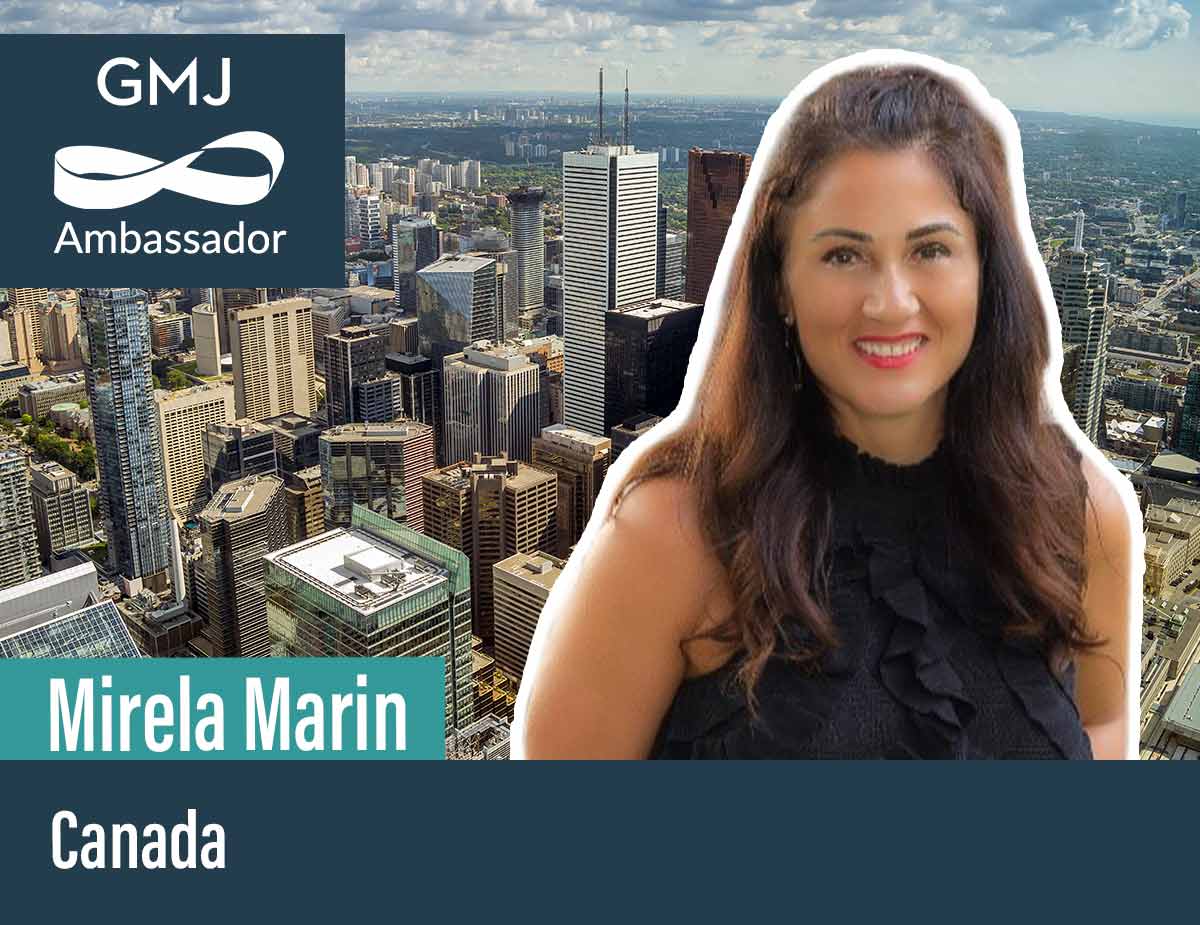 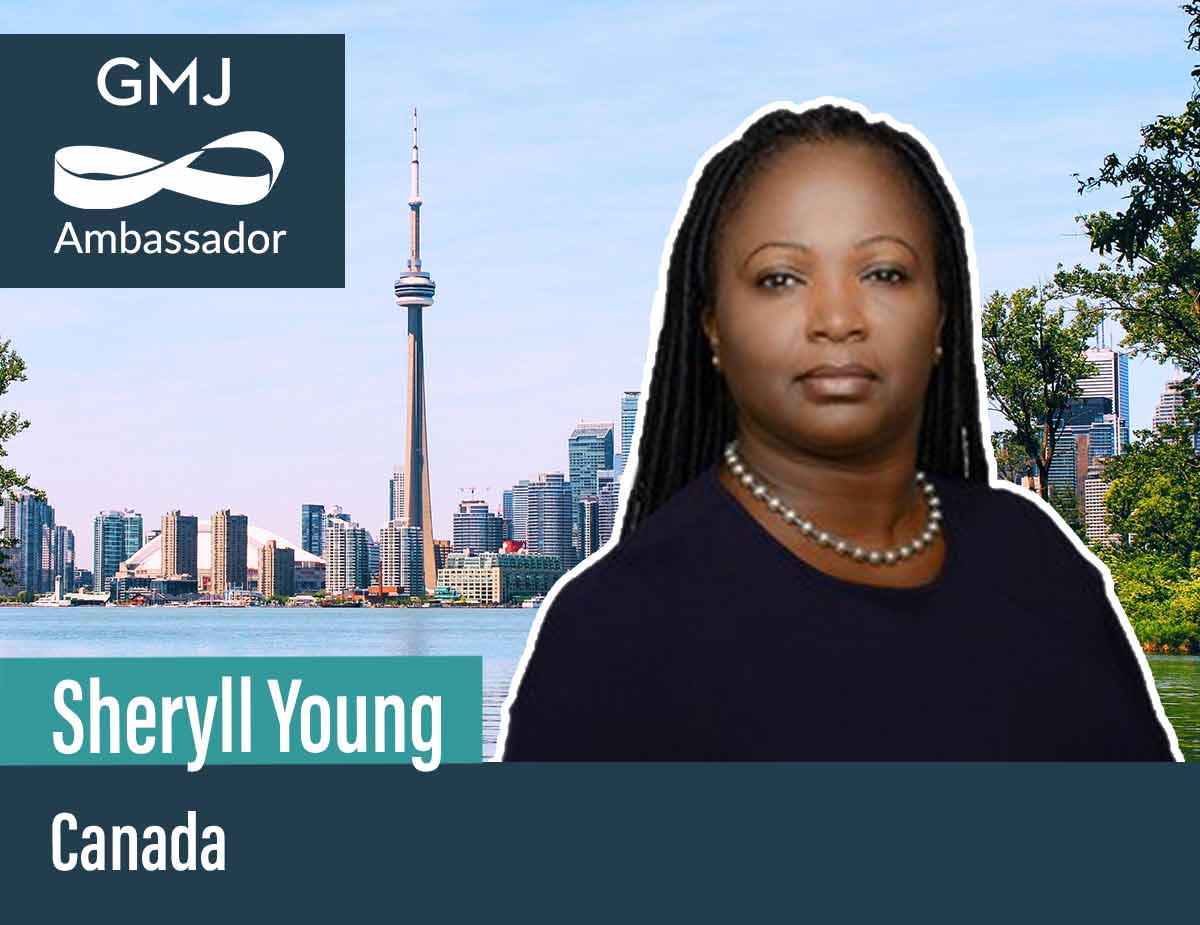